While coming to the states I also had another surgery done prior to my total thyroidectomy. I guess you could say that was another silver lining. I needed to get a cyst removed from my foot which was pressing on a nerve. I had several months of issues with it and was relieved that it was finally going to be taken care of. While back in Misawa, I was waiting on a referral to see a specialist about this issue and so now I am really grateful that this was finally being dealt with. I had that surgery on February 2, 2011 at University of Utah hospital by another great surgeon, Dr. Florian Nickisch. He was in the same practice as, Dr. Timothy Beals, the orthopedic surgeon which we had brought our daughter, Chelsie to in 2004 when she had a severe dislocation of her ankle, which required further extensive surgery. Dr. Nickisch was very comforting as he was aware that I was sent back to the states for cancer evaluation. I was not able to put weight on my foot for about two weeks and had to use crutches to get around. It was approximately two weeks after having the foot surgery that they removed the stitches and I was able to ditch the crutches. The good news is that I will not have to do physical therapy. They have given me exercises to stretch and strengthen my foot and unless I have any further problems I should be good to go and not require regular physical therapy. 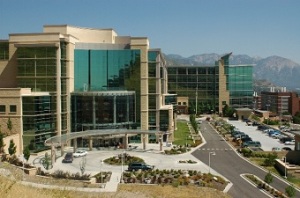 I was referred to the Huntsman Cancer Institute in Salt Lake City, Utah and saw a really excellent Head and Neck Oncology surgeon, Dr. Brandon G. Bentz on January 19, 2011. Dr. Bentz and his resident doctors had reviewed all my records and the scans that I brought with me; we discussed in length the varying possibilities but he did explain that since most of the masses seen were located on or near my thyroid that there was a great possibility that this could be thyroid cancer, especially with the calcified nodules. He recommended that biopsies be performed which will determine what exactly what we are dealing with and that more would be known once the biopsies were complete. He had also explained about the four various types of thyroid cancer: papillary, follicular, medullary and anaplastic. During the course of this visit I was also sent to the lab to get more vials of blood taken as it had been a few weeks since they had done that and I’m guessing to check for any changes or just for a comparison. From the receptionist to the nurses and the doc I felt that I was in really good hands. 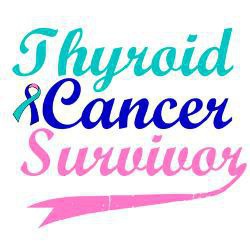